Keepers of the Soil

The Keepers of the Soil was conceived as a way to personify the incredible life supporting substance of soil in a participatory way.

This project focusses on our relationship with the soils around us and tells their cultural, historical, arable and political stories rather than approaching soil from a science viewpoint. Neverthless soil’s enourmous potential for carbon sequestration and water purification is acknowledged.

A naturally dyed woolen cloth cape, embroidered with detailed imagery of soil inhabitants from microorganisms to mammals plants and humans, the stitched diagram shows our vital dependence for food on this fast disappearing substance. Worldwide research shows that up to 40% of global arable soils are now contaminated, eroded or paved over thus reducing the capacity to produce food.

The project surrounding the Keepers of the Soil cape aims to involve as many people as possible in the collecting of soil and sharing each of their stories through For the Love of Soil- the People’s Collection, a layperson’s collection of soil samples to which anyone can contribute. This initial part of the project, during Pilgrimage for COP26 https://artandecology.earth/pilgrimage-for-cop26/ started in Dunbar and ended in Glasgow in October/ November 2021. We collected sixteen soils from the Central Belt along the route, seen here in the documentation booklet Keeper of the Soils . The project was supported through North Light Arts during a year long residency.

The project was supported through North Light Arts during a year long residency.

Keeper of the Soils Issuu Book 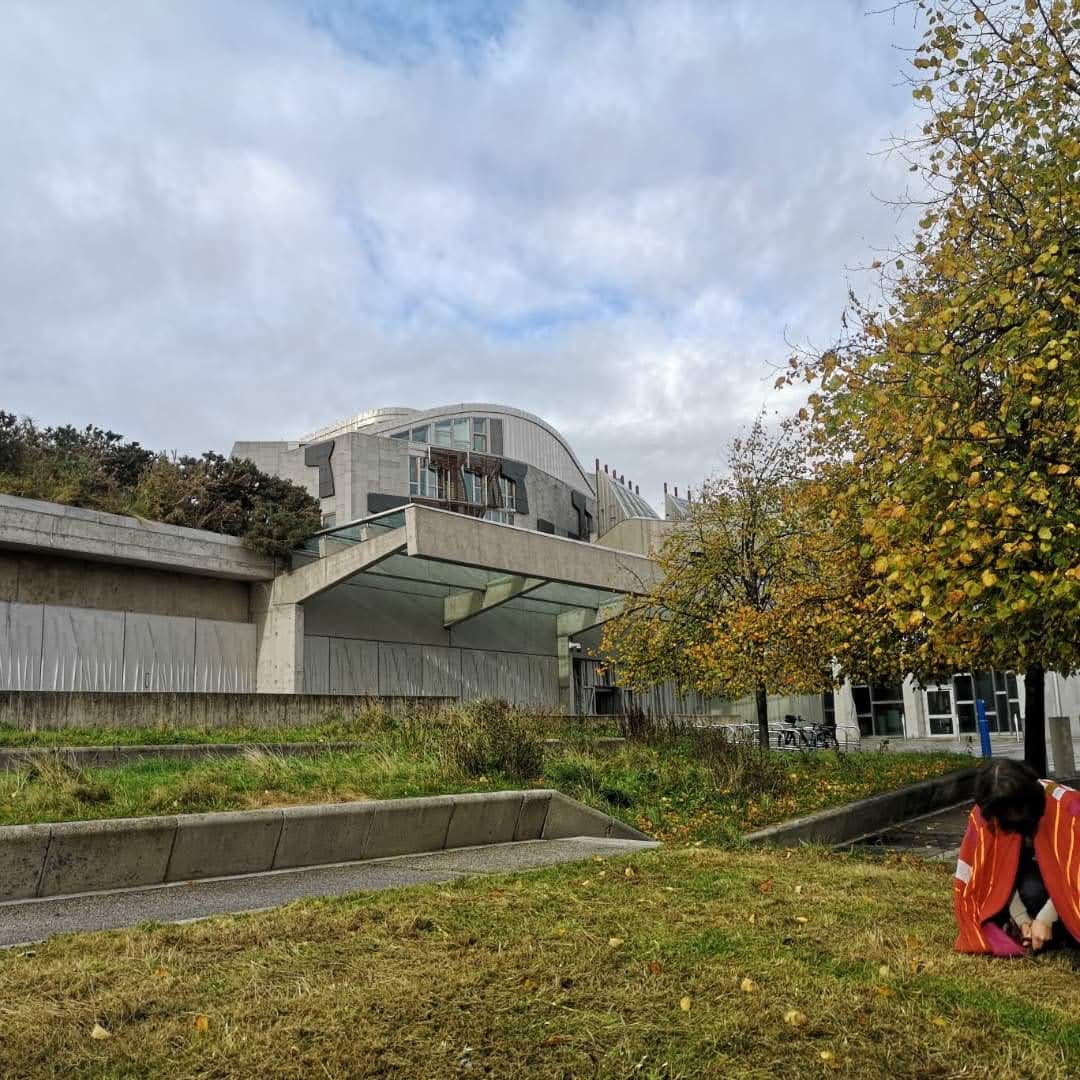 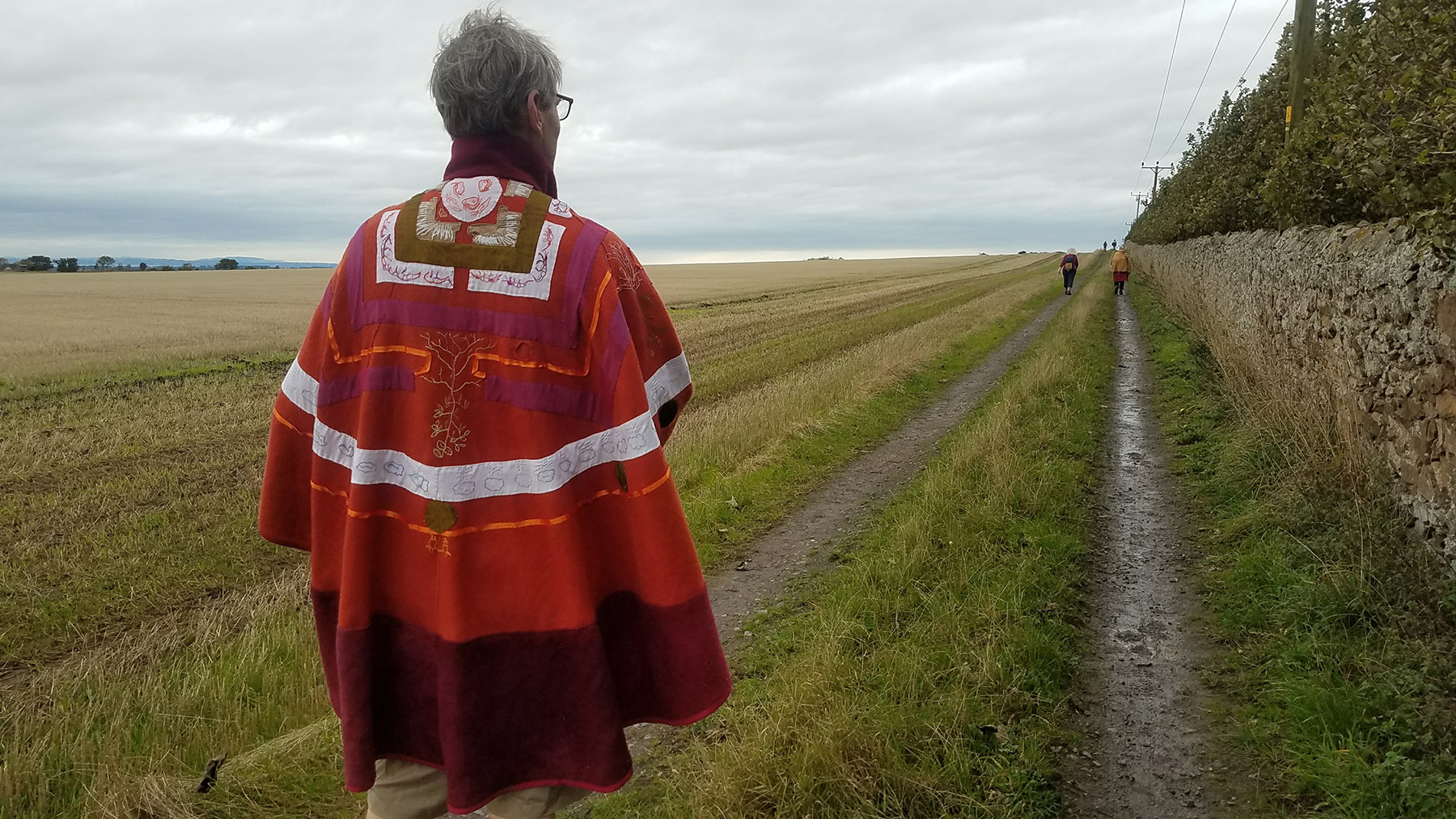 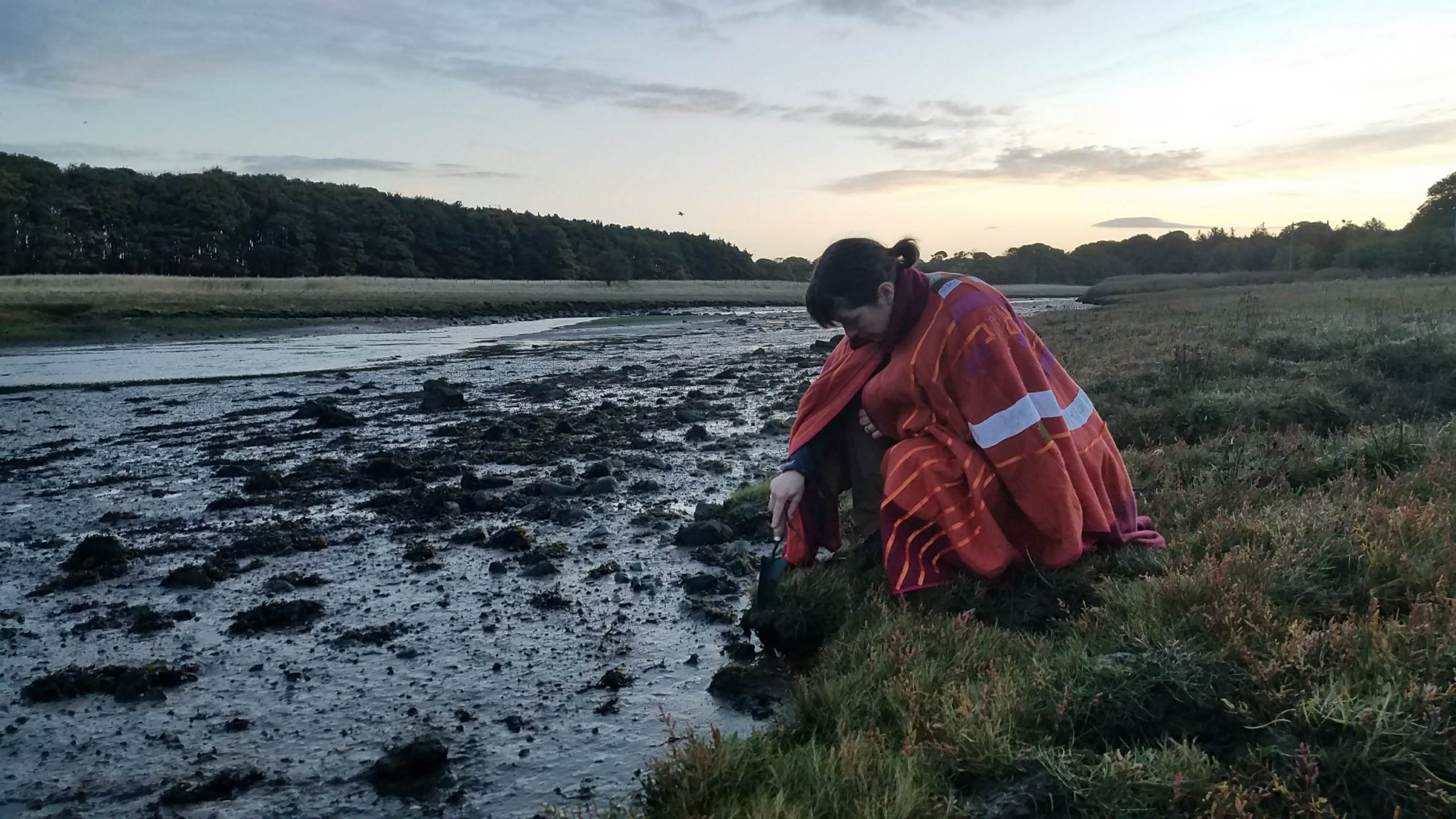 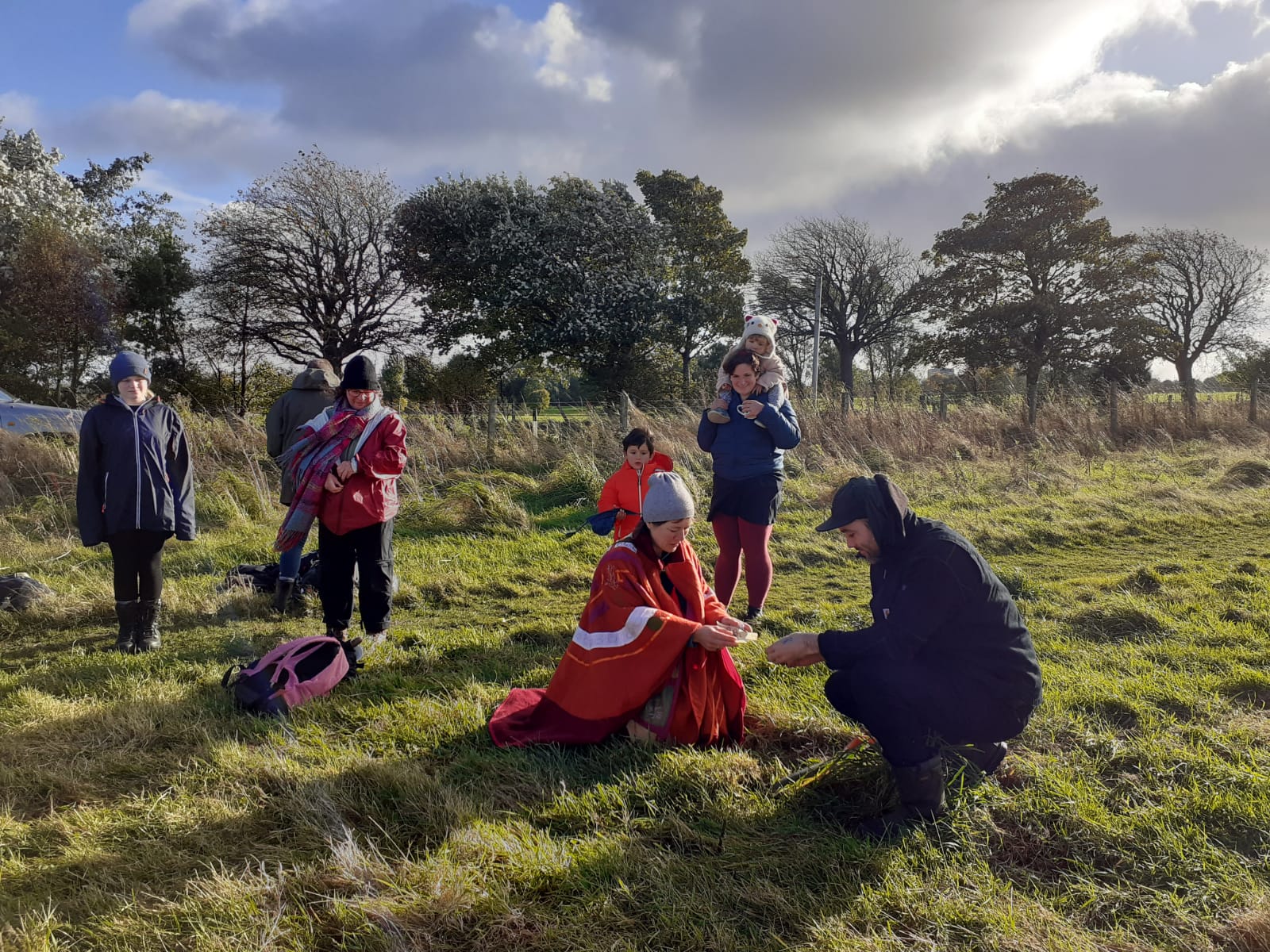 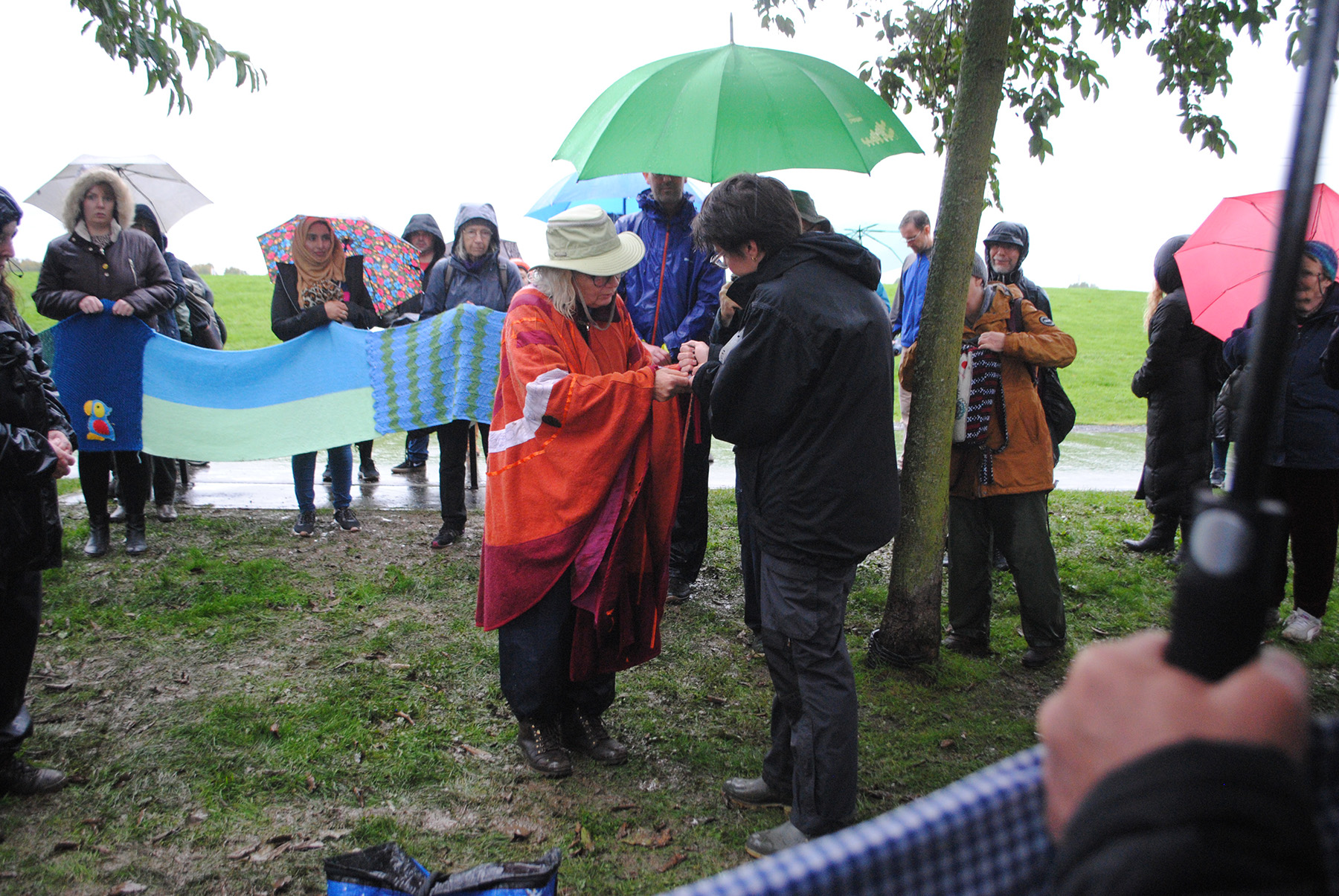 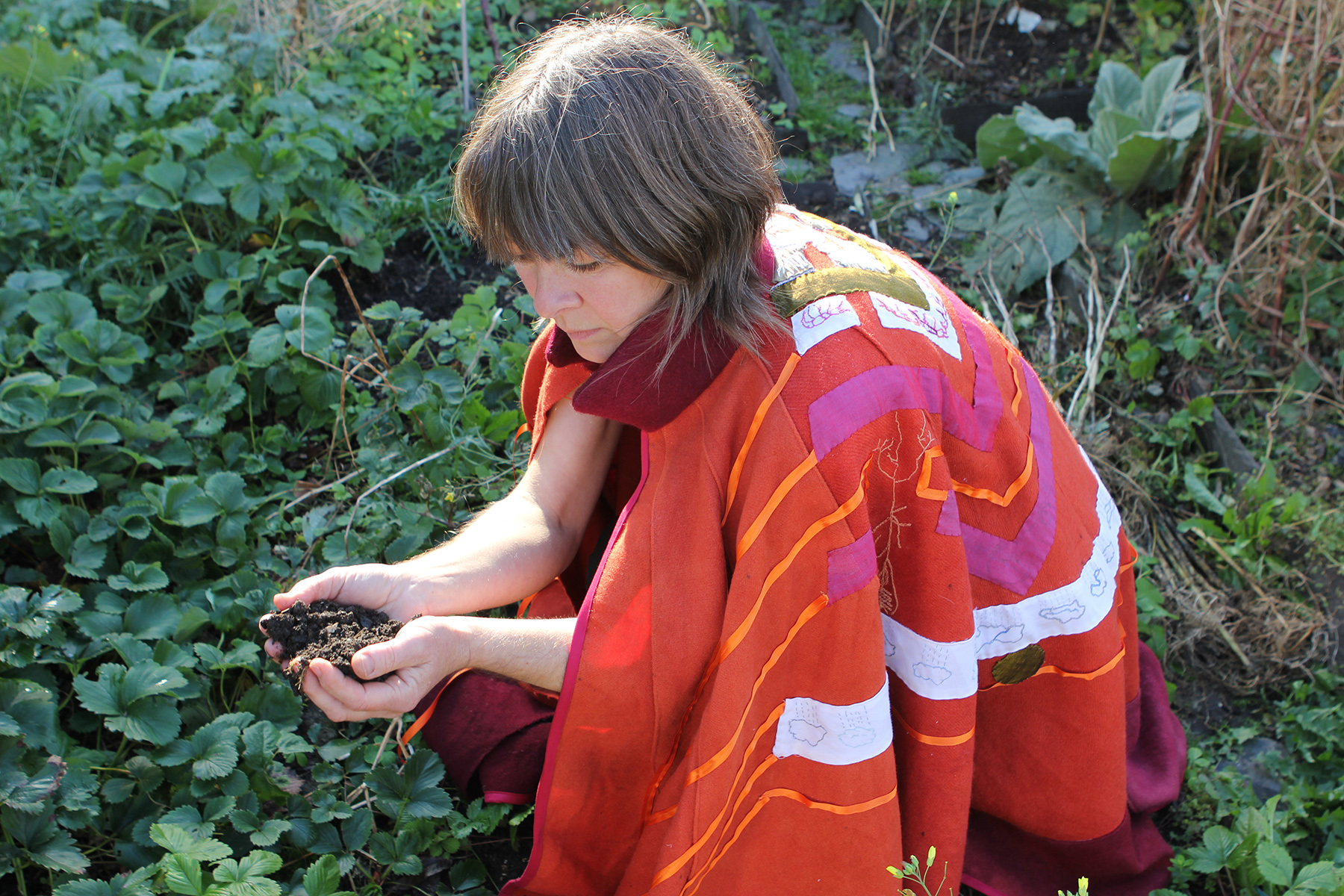 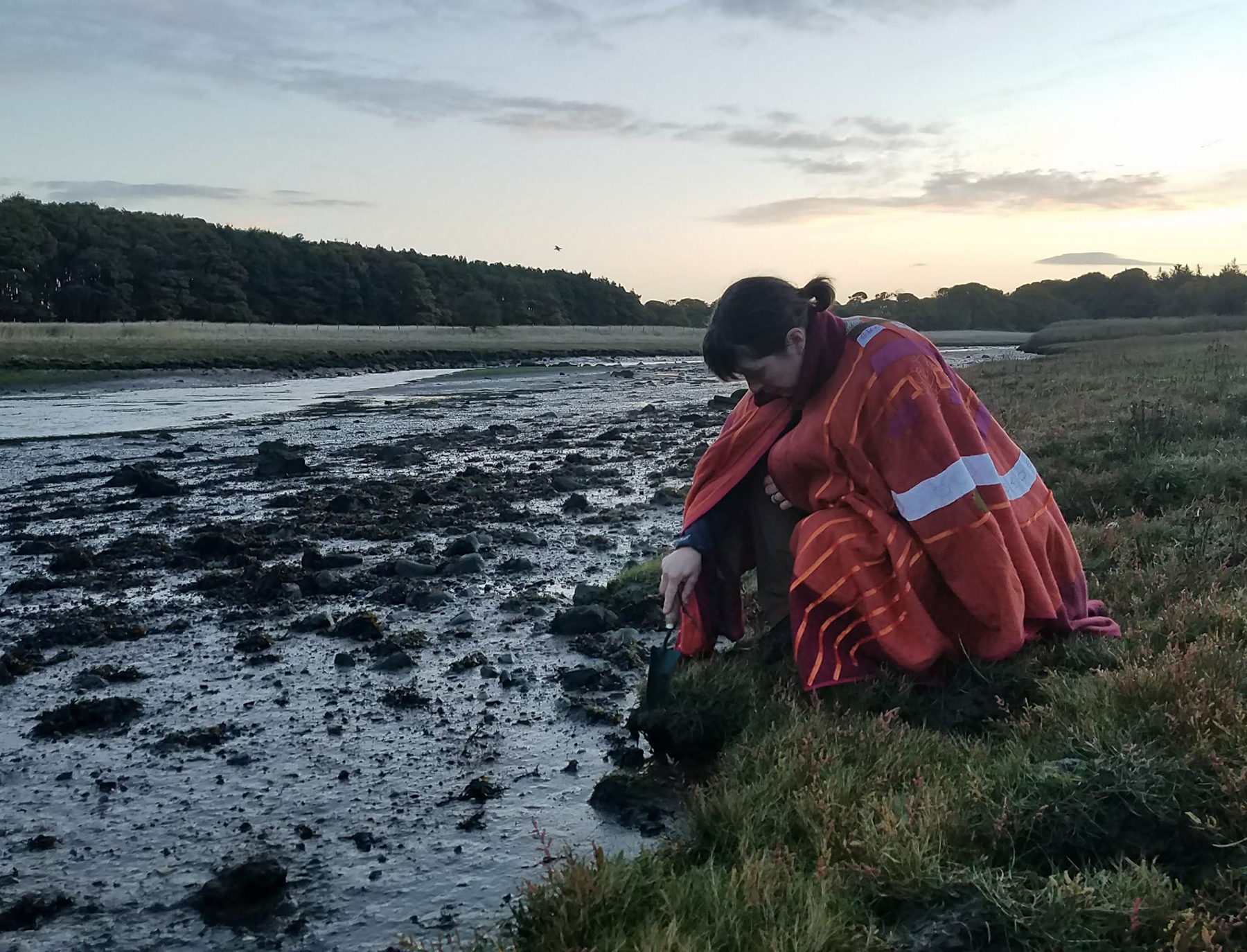 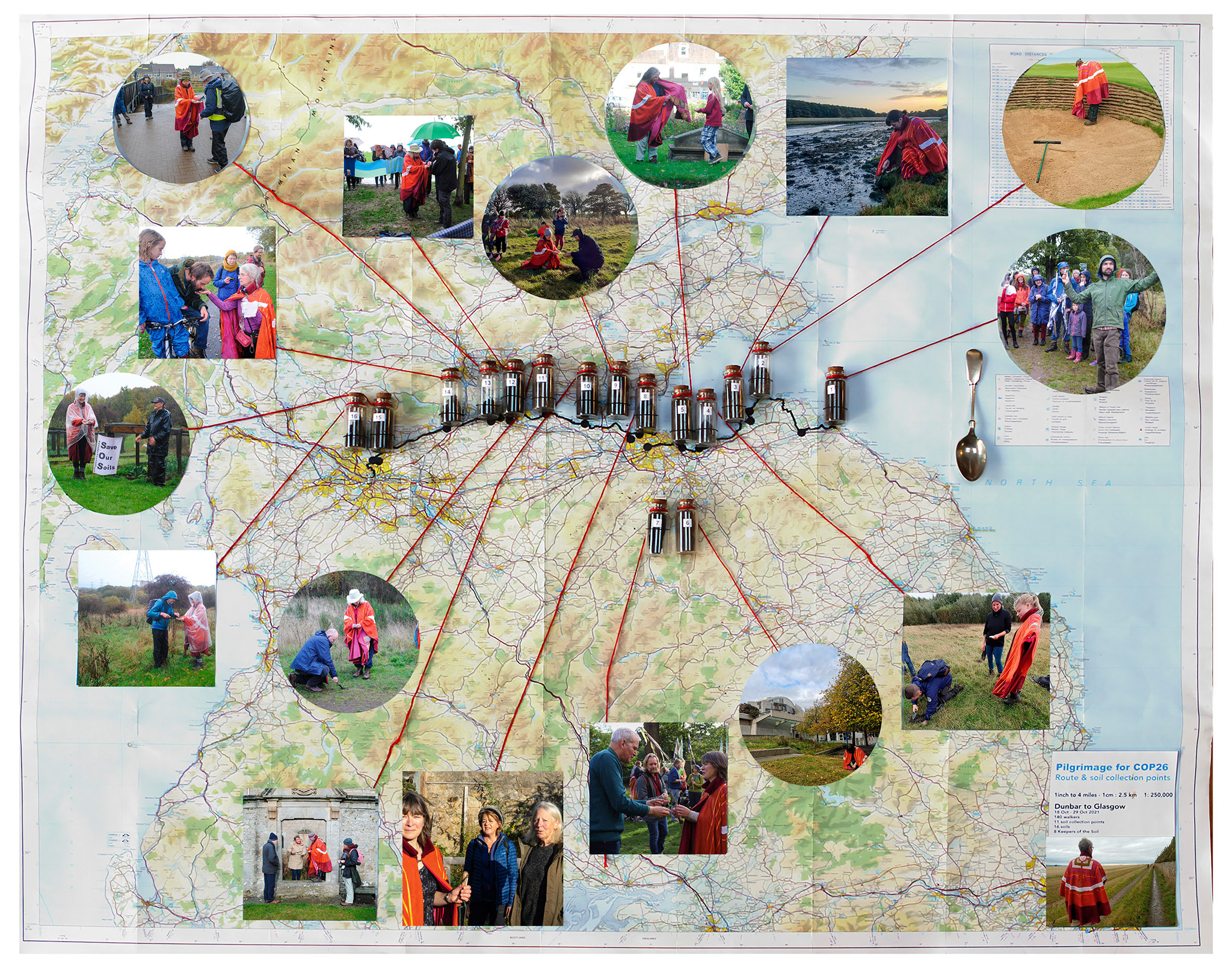